Kabab Arbil (or Erbil) on Hillcroft - Could this be the FINEST kabab place in Houston?

It has been awhile since I got happy enough over a meal that I wanted to “champion” a restaurant to assure that it gets well known. Kabab Arbil is such a place. When you go, and you must put this on your list for 2022, go with at least two other persons so that each of you can order something different. Because the ground beef, chicken and lamb shank offerings were all spectacular! I wish that I could post the videos here of the dishes as they were brought out to us. But on my Facebook page (Jay P. Francis) and also on the Houston Chowhounds group that I admin, I have the videos of our lunch. 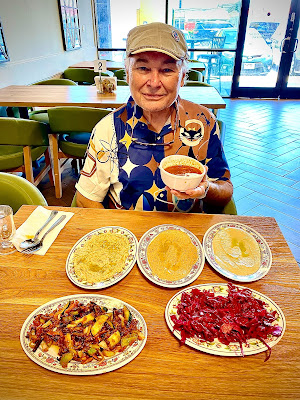 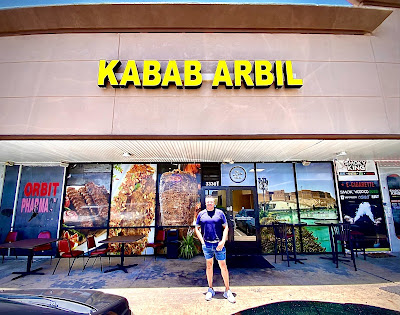 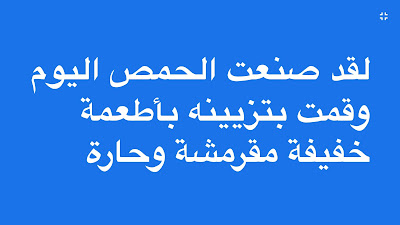 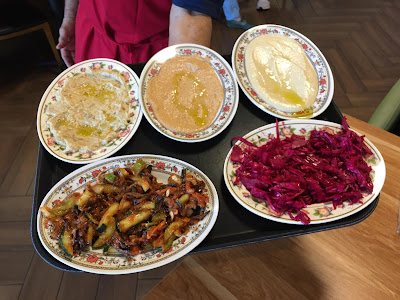 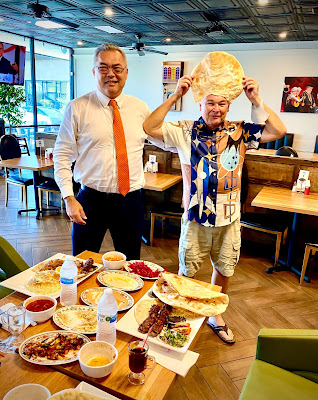 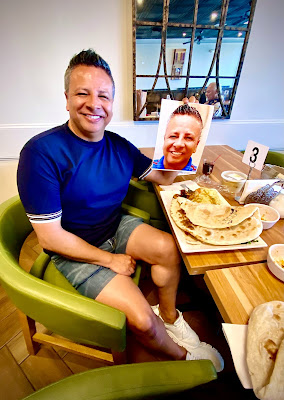 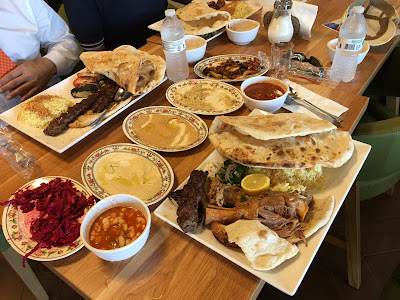 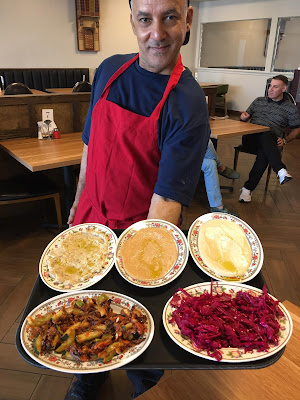 A. Jay Francis writes: " Another John Nechman discovery. He tells me he was driving down Hillcroft and saw the sign. And this place is a winner. Starting with a lamb or beef broth called marak (?)(Im using Google translate with some of the staff) followed by the exceptional mezze you see in this photo. We confirmed that several of the persons are Kurd, so there may be a Kurdish influence on the cuisine here. Several people were pleased to chat in English but I was so happy to be able to use Google translate app to communicate to everyone here. "

B. John Nechman writes: "Our nation's 4 largest cities have the most astounding diversity and greatest food in the country, but the 4th of the 4 (and soon to be 3rd!) has the best of all. Maybe not the largest number, the most countries/cuisines, and not even always the most authentic. But Houston's is the most accessible. In many cities, venturing into ethnic enclaves often leads to awkward indifference and a distinct sense of unwelcome. I've never felt that in Houston. Not once.

And our welcome yesterday at Kabab Arbil كباب أربيل (3330 Hillcroft) was genuine to the point I wanted to start huggin'. The staff beamed with pride that we were there to enjoy their food and hospitality. Though I've eaten at and loved Iraqi food before, the family here is Kurdish, and they hinted that we were about to embark on one hell of a Kurdish feast.
We lunched with our friend and foodie extraordinaire, Jay P. Francis, who loves as much as we do to sample all the rich cultures and foods of our city. Jay makes every effort to embrace and engage in the cultures of the places he visits--he was somewhat unnerved to learn that using homemade pita as a headdress is akin to dropping the soap in the shower at a LUEY Weekend Shower Party.
Our dapper server informed us that many of the menu items were unavailable, but he suggested we order whatever kind of meat we wanted. Jay went lamb, Richi chicken, and I beef. We then received several spectacular mezze dishes--a gloriously creamy, tahini-juiced humm s; another hummus of red chile pepper; a smoky baba ghanouj, a vinegary chopped red cabbage salad, and another salad of eggplant and peppers. He also served us steaming bowls of a lamb stew in a fragrant paprika-infused broth. I could have eaten bowl after bowl of this remarkable stew.
The massive entree plates arrived, covered by hubcap-sized homemade pita. All 3 meats were extraordinary--Richi's chicken looked to be burned, but it was the spices coating the meat, which was fork-tender and juicy throughout. My kebabs were as delicious as I've had anywhere in Houston, and Jay's lamb shank was succulent and bursting with flavor. Every detail on the plate shined, from perfect spiced rice to roasted tomatoes and onions that maintained their integrity instead of being burnt to the point of flavorlessness. Sides of stewed beans and fresh baby okra added to a near-perfect lunch.
And it really was--this was one of the best meals I've had in Houston...hell, anywhere. You can taste the influences from areas surrounding Kurdistan--obviously, the Middle East, but also from the Subcontinent, Russia, and quite a bit of Turkey. But Kurdish cuisine is distinct and brilliant, and we are very fortunate to have this delightful place right here in H-Town's Gandhi District.
at August 01, 2022 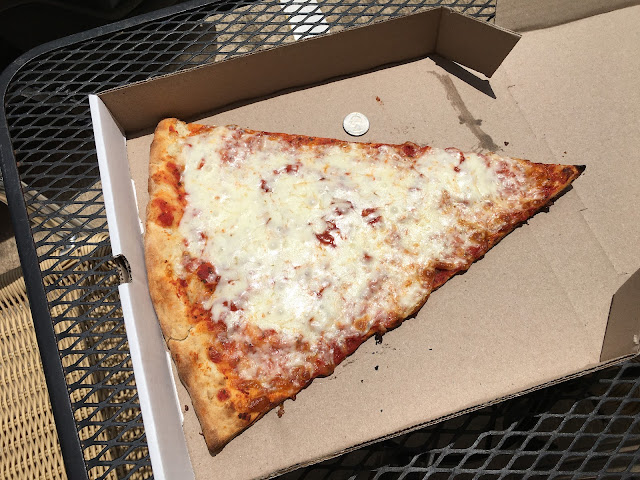