What a great find. Delicious food. In 1973, when I was 23 years old, a friend from Utah and I wentoverland through Iran, Afghanistan, Pakistan, India...ending up in Nepal where we split off as he was going around the world and I was returning to Europe. What an adventure. And I spent a month in Nepal. In the town of Pokhara, I discovered the Nepalese style dumpling that is called "momo". Steamed, fried, served in a soup, these are the ultimate comfort food. What an adventure that was. I met a couple of Peace Corps guys who were there to help teach about agriculture techniques and they had learned some Nepali and knew all the best hangouts for food with the Nepalese and also the Tibetans who were living in Pokhara. I was introduced to an alcoholic drink called thoombah that was made by fermenting millet seed. Hot water was poured into a cup of it, which released the alcohol, and one drank it like tea.

I recommend Momo House highly. It's moved into a place on my top 25 in Houston. 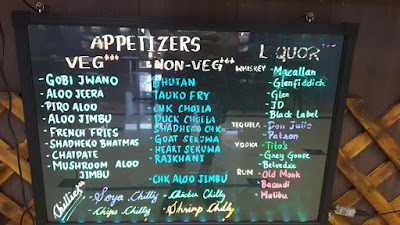 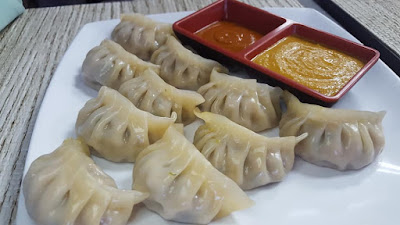 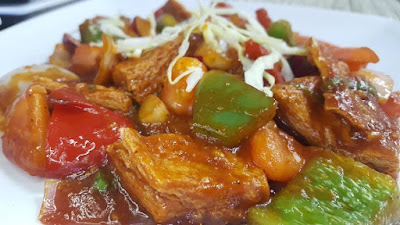 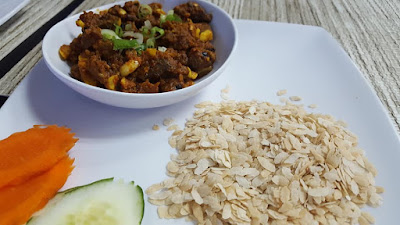 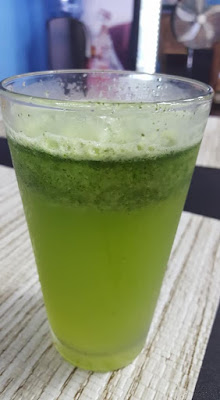 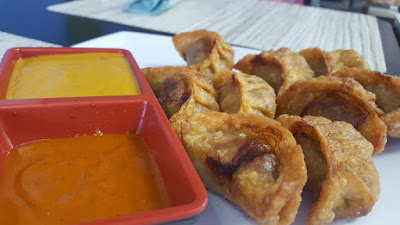 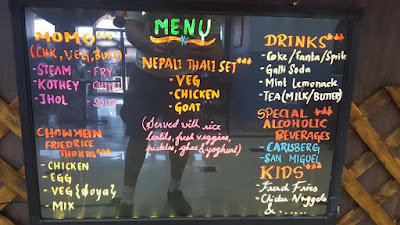 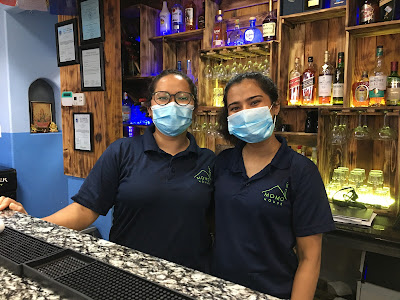 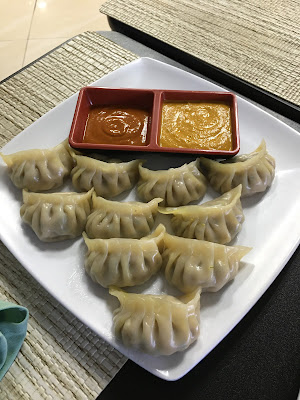 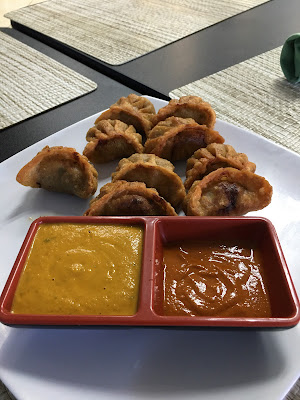