Because crunch! We love the Korean style of fried chicken because of the crunch, based on a batter with corn starch, rice flour, maybe a little wheat flour, but mostly starches that don’t develop gluten and make for a less breads crust, and one that holds it crunch better over time. Korean fried chicken is twice fried. A lot of moisture gets released as the chicken rests after its initial fry time and the second frying brings the crunch back. The chicken is then tossed with a sauce, ranging from mild to hot, and also from very syrupy sweet to not as sweet. On the sweet side, the sauce may be thick and gloppy. Over time you’ll be sure to figure out which sauce option suits your palate the best.

Houston has some terrific places for Korean Fried Chicken.

My current favorite is at 1519 S Mason Road in Katy. It's the BBQ Chicken location of a company started in 1995 with locations in 57 countries. Because I have some issues now with really spicy food, I opted for the original recipe and the honey and garlic recipe, both of which I enjoyed thoroughly. By the way, the new Souk International Market in the same strip center is fantastic for all your international shopping needs. Currently #1 in my ratings. 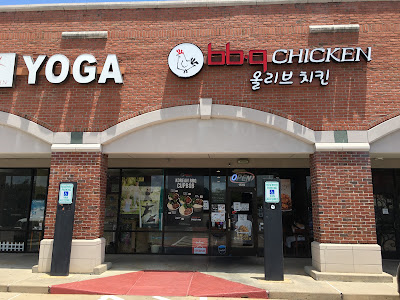 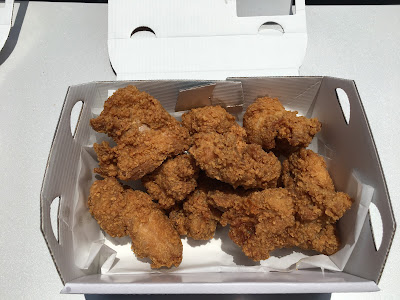 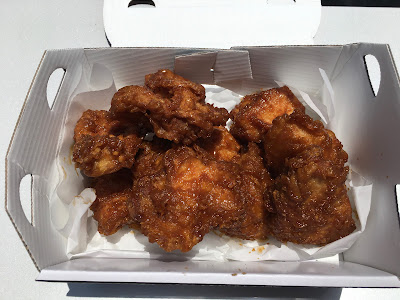 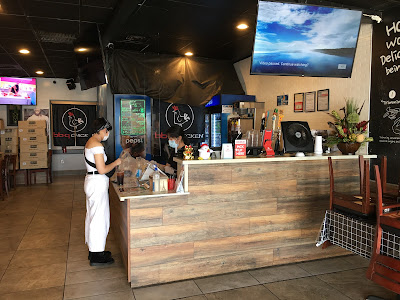 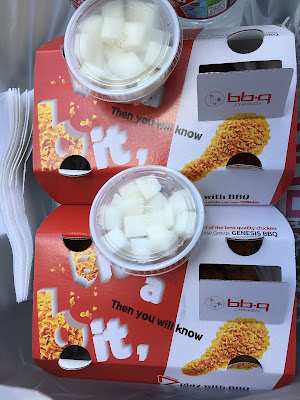 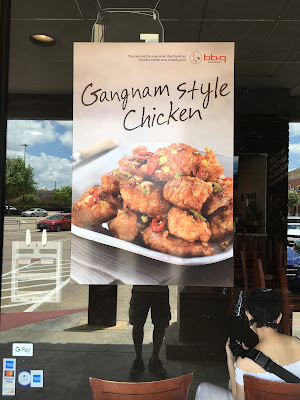 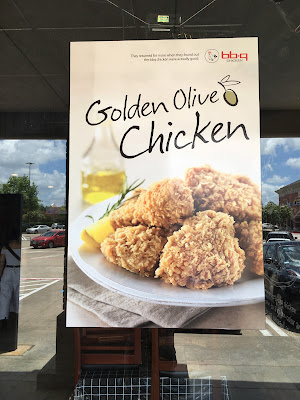 Here is a little place I discovered at 10020 Long Point, which I love. It is called Hotsome Chicken. My first visit, I ordered with a mild "Fine Orange" sauce. It was a little gloppy and syrupy and I'll probably up my game the next time to "Lemon Pepper". The chicken crunch was spot on. Currently #2 in my ratings. 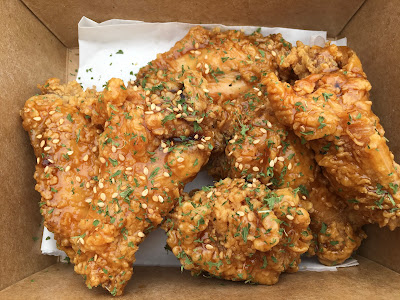 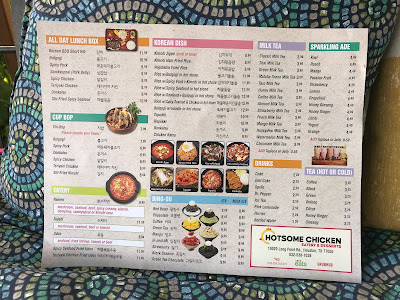 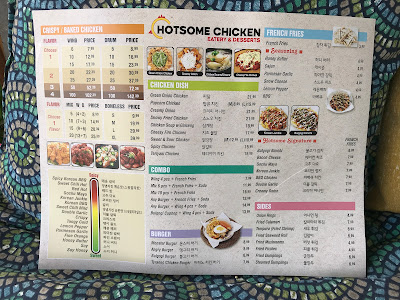 The next place I mention, also on Long Point (at Blalock) is Krisp Korean Fried Chicken. Currently #3 in my ratings. 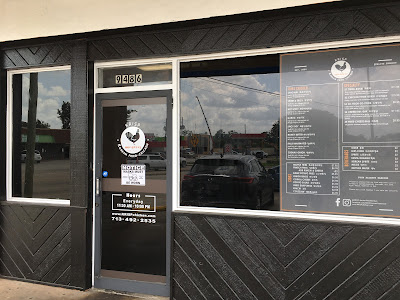 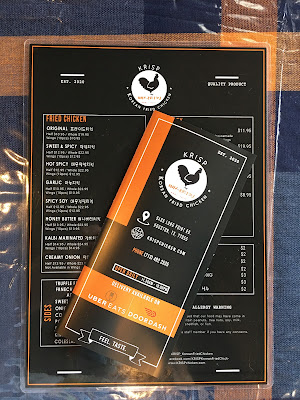 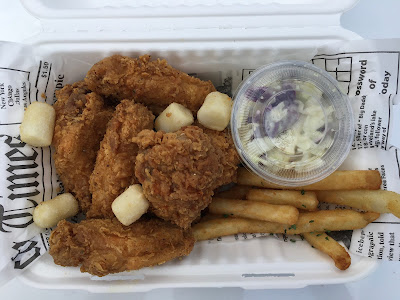 The next place is