Every year, I create a calendar for the Sunday church picnics in the German-Czech part of central Texas. These churches have been using fried chicken picnics as fund raisers for over 100 years and this is one of my favorite things about living in Texas. Most are no more than 2 hours by car, west on I-10, and make for a perfect Sunday outing. Bingo, polka music, great food and a little bit of the countryside. What more could you want? Favorites include: Moravia, Schulenburg, Shiner, Praha, and St. John's. But heck, I also love Ammansville, Ellinger, Cistern. Yeah, I guess I love them all!

Be sure to visit my other blog, The Fried Chicken Blog for more information on all things fried chicken. 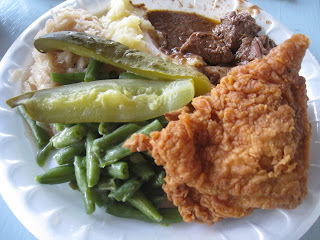 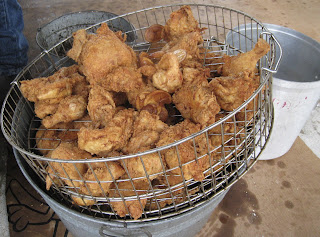 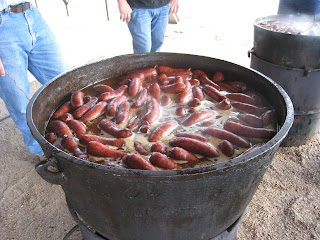 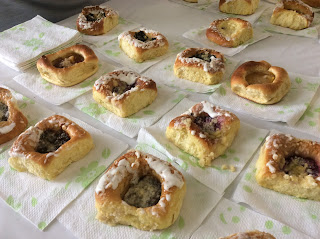 November 5 - Our Lady of Lourdes - Victoria 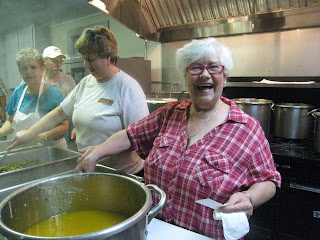 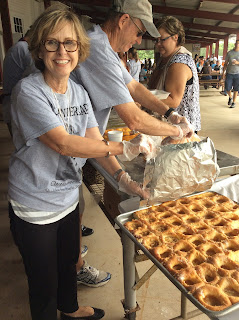