Mexican - Casa Morales on 76th Street in "Canaviburg" (aka Eado)

Tucked away on 76th Street near Canal Street is Casa Morales, a place that Will Springfield and I came across a year back. What we love about Casa Morales is that the menu and the cuisine, well, it's like being transported to Monterrey, Mexico. Well, technically, the town of Ciudad de Allende, just south of Monterrey. (Interesting thing about Monterrey. If you remember, Monterey House had only one "r", same as Monterey, California. But it's really two "r's" for the city. People from here are known as "regiomontanos")

Regiomontanos have their own slang words. Here's a list of some common ones used there:

Lunch specials every day. Tuesday's special was an asado de puerco with the fixins'. Irene had fajita "burritos" and Robert went for the big plate with the carne guisada and the asado de puerco. It's a good little place and I recommend it.

Note: they close at 3:00 in the afternoon. Note 2: They have honey to sell from Nuevo Leon. 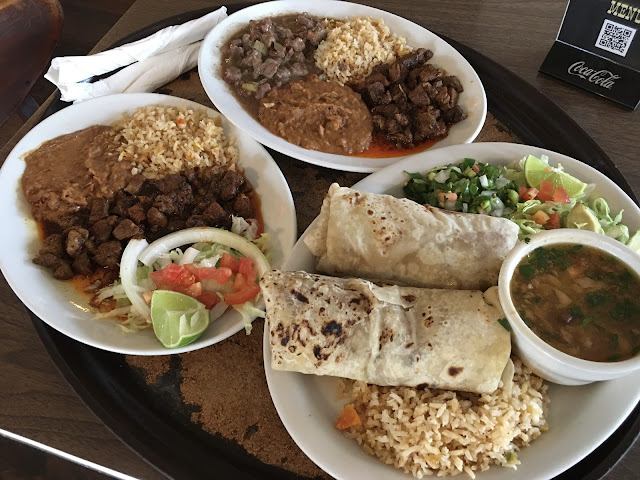 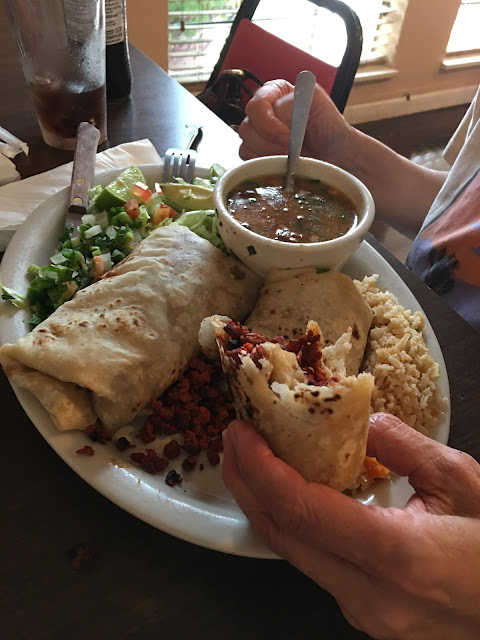 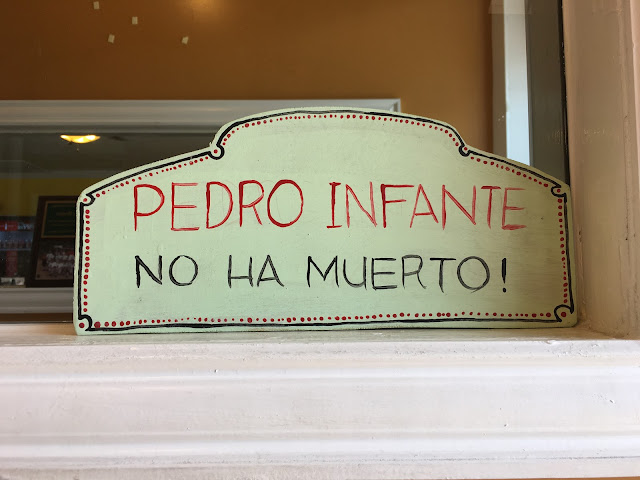 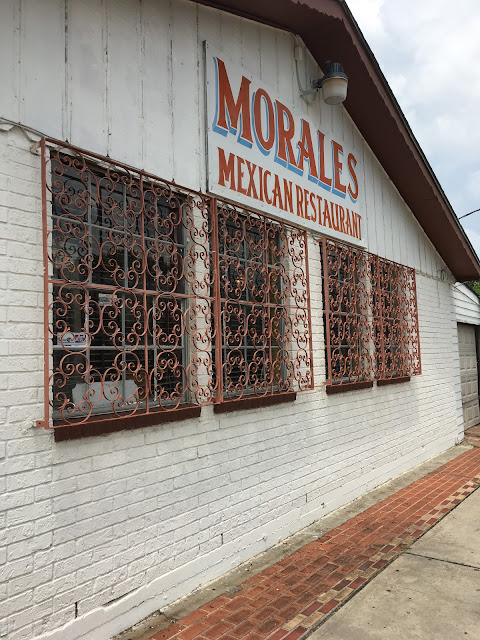 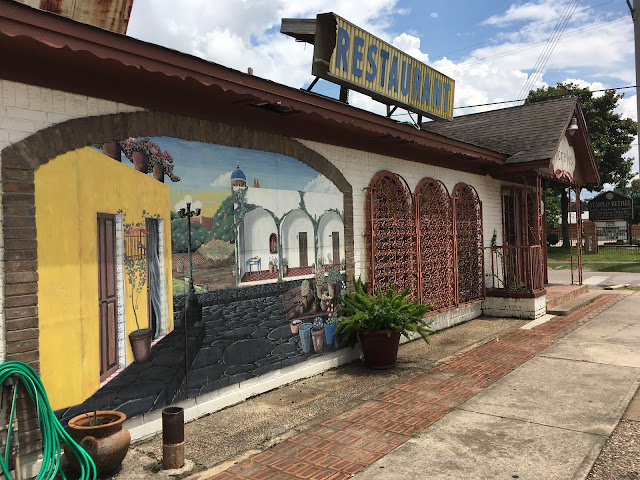 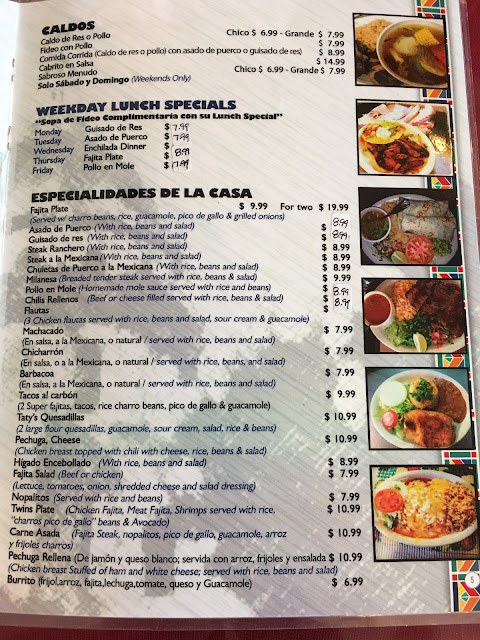 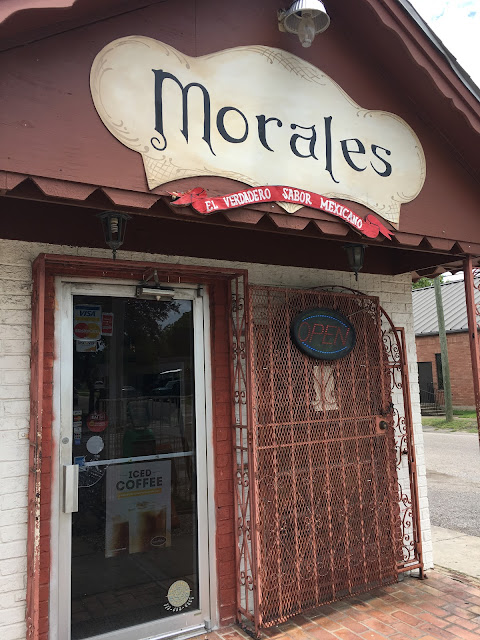 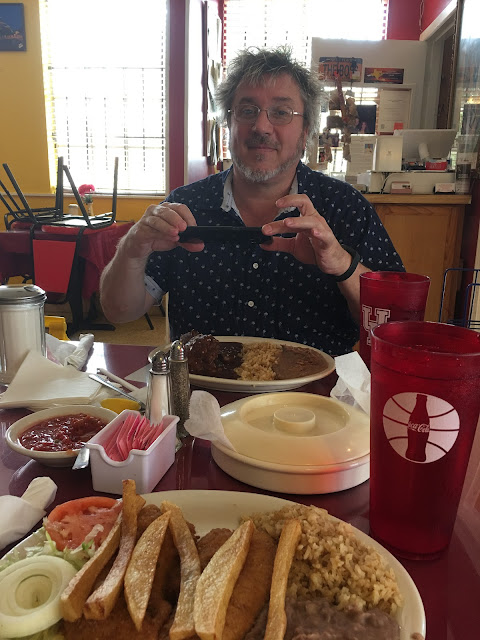 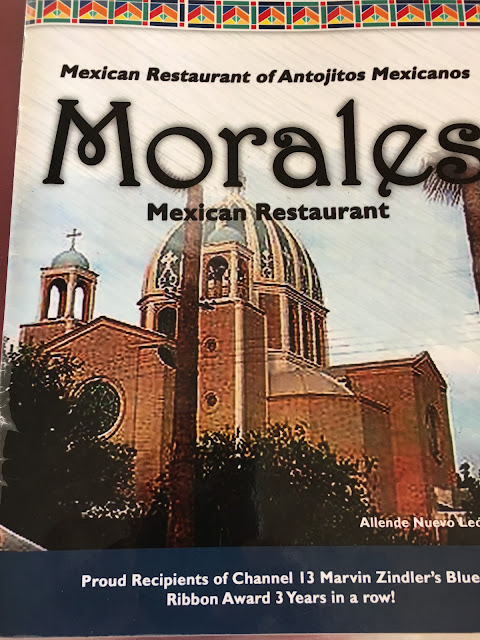