Hempstead, Texas - A Road Trip "Way Outside the Loop"

My road trip to Hempstead, Texas, a short drive out west of Houston on 290 and a fun half-day trip. Cause sometimes you just gotta drive somewhere, right?

It was time to pick up some new blue jeans and that meant an excuse to go to the VF Outlet in Hempstead. JanSport, Nautica, Wrangler, Lee, and other brands of clothing under the VF Corporation banner at really incredible prices.

So I decided to explore Hempstead a little today for this and that.

My first stop was to check out a barbecue place that, in the past, had always been sold out by the time I was passing through the area. I was able to confirm that they'd be open at 11 for sure. So on my way over there I see a meat market called Killian's and I pop in to buy some locally produced, smoked sausages, jerky, and bacon. 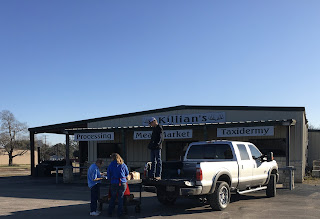 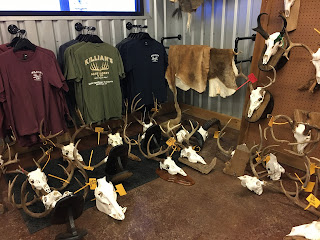 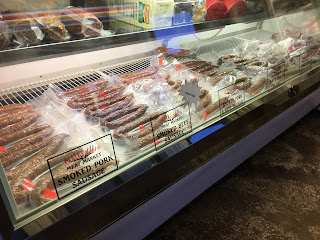 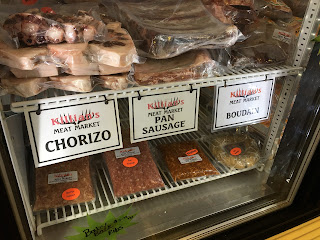 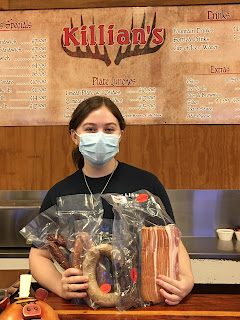 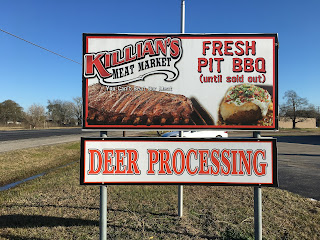 The next stop was the downtown McDonald's. I'd posted about this before as on several occasions I've had really spectacular coffee there. Leading me to wonder if Hempstead municipal water is perfect for brewing coffee or if McDonald's does some filtering of the water for their location. I still don't know, as the staff at the McD couldn't tell me.

My next stop was also on Main Street. The Breakfast Paradise interior is like an old 50's small town café. Which it is lol.

I had a coffee and a couple of pancakes and some locals recommended Erick's Mexican Restaurant when I asked them what their favorite Mexican restaurant was. It was starting to look like I'd be doing some tasting at several places around town and doggie bagging the rest. 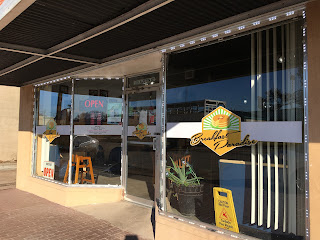 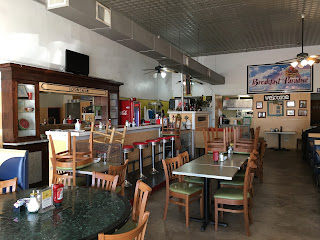 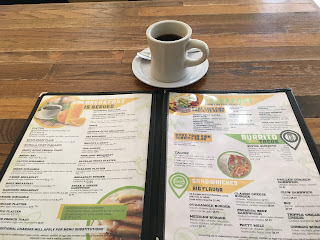 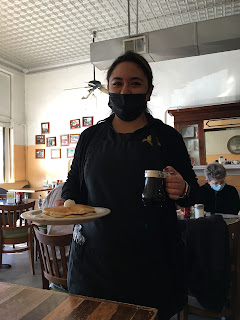 VF Outlet was closed! Closed up tight. No longer open. I'll miss it.

I drove out to take some photos at Frazier's Concrete Heaven, the famous place for statuary of every kind imaginable and a Hempstead landmark. 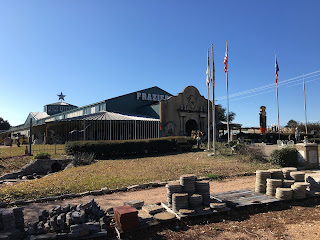 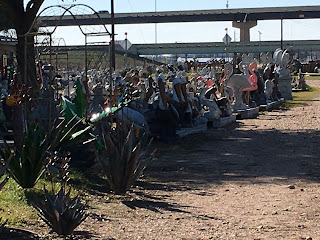 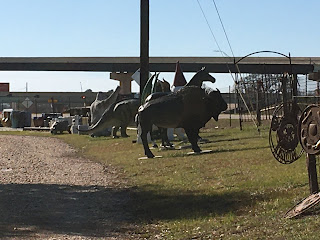 But first a stop at the other Hempstead landmark, Dilorio's Fruit and Vegetable Market. Hempstead is famous for its watermelons. Especially one called the Black Diamond. Dilorio's did not disappoint and I picked up bags of fresh produce. 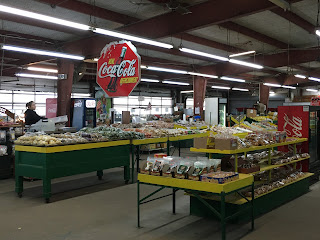 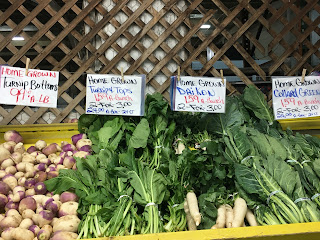 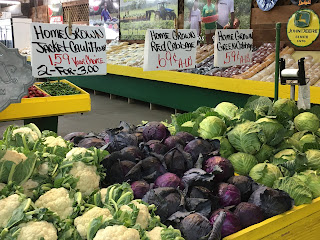 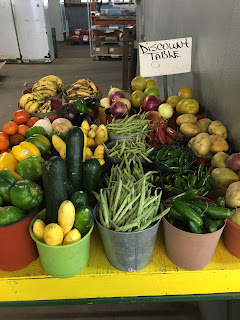 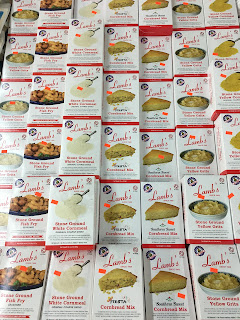 With some time to kill before lunch at 11, I drove over to Chappell Hill, but everything was closed on Main Street, it being the middle of the week. Chappell Hill Sausage Company was open but I didn't grab any on this trip.

Back to Hempstead, to the main event at First Class Barbecue, to pick up a 1/2 pound of brisket and sample their house special chopped brisket sandwich topped with macaroni and cheese! 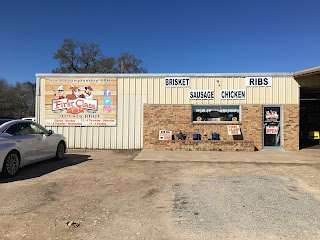 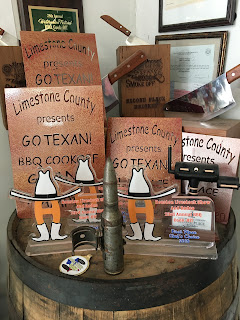 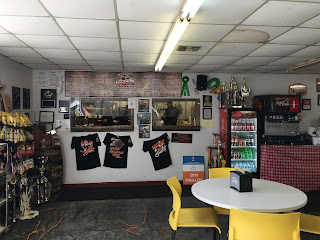 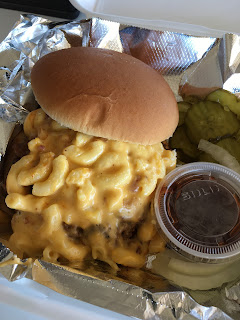 And then, another stop at Killian's to pick up a 1/2 pound of their brisket.

And on to lunch at Erick's. I had the cheese enchilada lunch plate with rice and beans and it was classic Tex Mex. 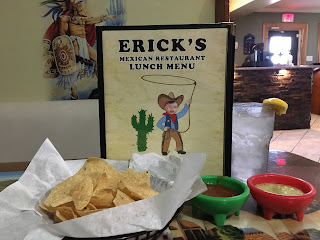 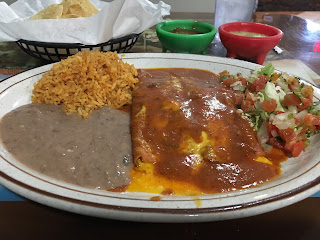 Across the street from them is a pretty decent resale shop. I didn't find anything today but it's always fun to look. 'Cause you never know... 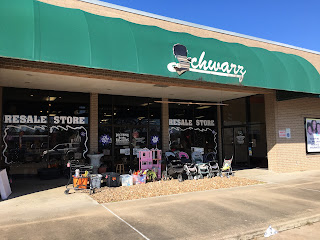 And then, back to Houston. I had left a around 8 and was back by 2. With a trunk full of 'cue and sausage. Hempstead is a cool little town. A little bit under the radar. There's a Hempstead Fried Chicken place I haven't tried. And there's a Brookshire Brothers Grocery where you can pick up their well respected fried chicken or a bad of their seasoned flour to make your own at home. I also ended up at the Hempstead Walmart, which is where I found my blue jeans!