The Airline Farmer's Market is rebuilt and better than ever in my opinion. Now featuring several Chris Shepherd projects ( his burger place and his restaurant Wild Oats), a premium butcher shop, Crawfish & Noodles (one of the best Cajun/Asian places in town), and some pretty spectacular fruit and vegetable vendors.

In southern Mexico, it is common to flavor beans with avocado leaves as they impart a delightful anise flavor to the beans. Also, one sees fresh epazote added to the bean pot, as this herb is believed to cure for flatulence. 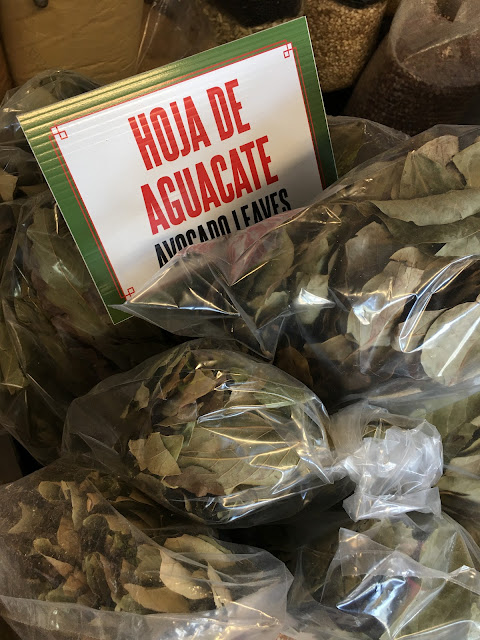 Although pinto beans are very common in Texas and northern Mexico, as you move farther south to the central regions, you may start to see Peruanos used for frijoles refritos and frijoles a la charra. In the most southern states, you start to see a popularity for black beans which are liked because they hold their shape very well and don't break down quickly. 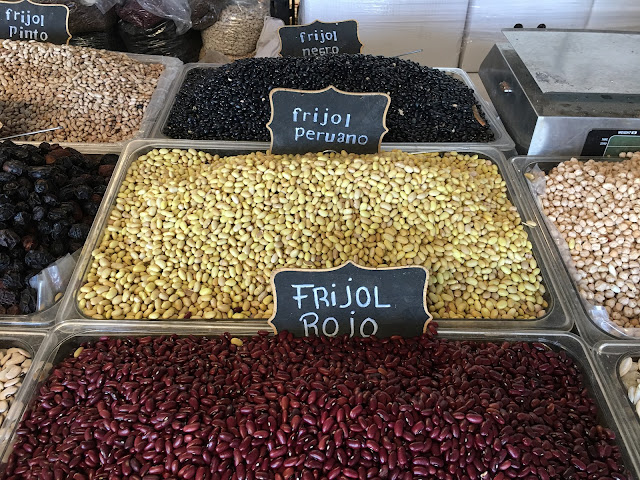 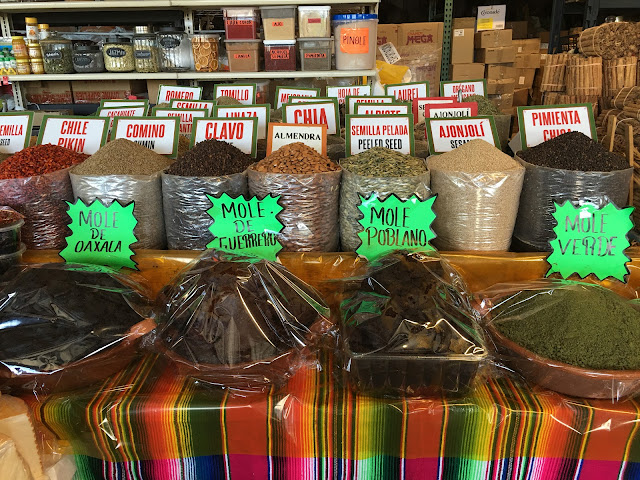