(Photograph courtesy of Mexico Desconocido - Link to the article on Cajeta here):

The history of cajeta and the city of Celaya 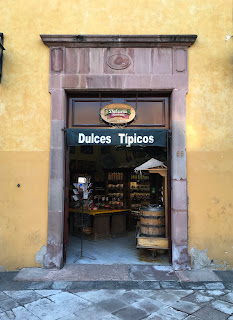 The town of Celaya in Mexico. Famous for its caramel. Most people, returning to Mexico City through Celaya will make a point of buying sweets to bring back to the capital. And over time, the little boxes that the sweets were molded in or packed in became synonymous with the caramel itself. Such that, if one says "cajeta", it is known what you mean, just as saying "enchilada" implies a tortilla enchilada primarily. When you hear hoofbeats, think horses not zebras as the saying goes. 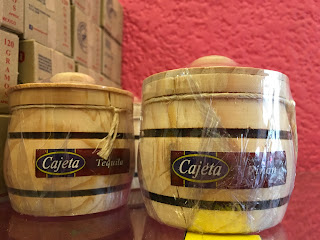 Now, in Houston there are many opportunities to find the famous sweets of Mexico. Most Mexican grocery stores carry them, and the HEB Mi Tienda stores have an ample selection. Also Reyes Produce on Airline Drive.

But for me, the favorite, absolute favorite, is Las Delicias Mexicanas on Airline Drive. A store that specializes in and stocks all of the wonderful Mexican candies, including cajeta in its many forms. If you are new to this sweet, try some Obleas Sevillanas first. 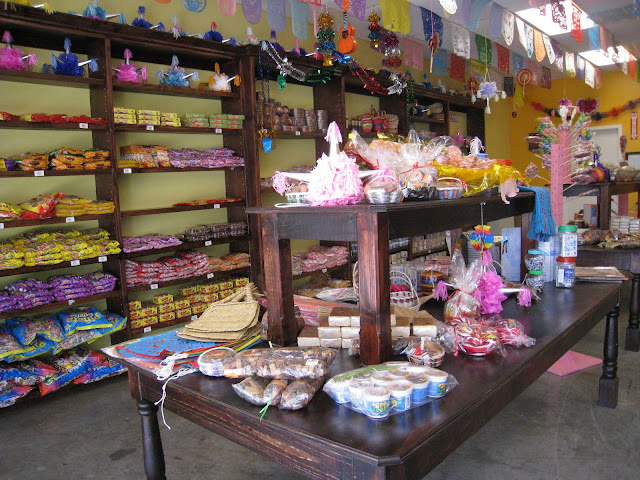 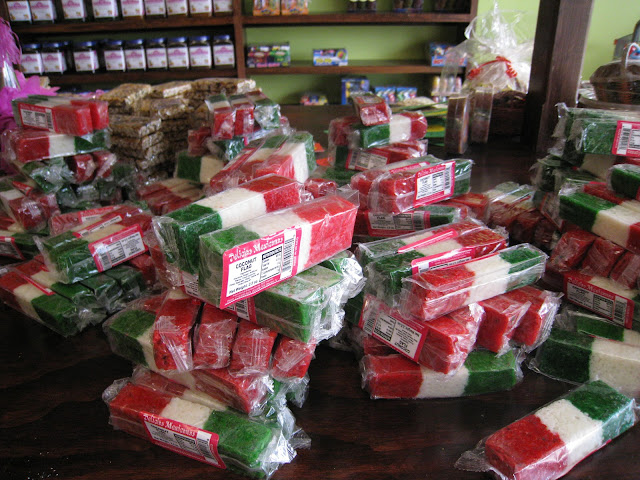 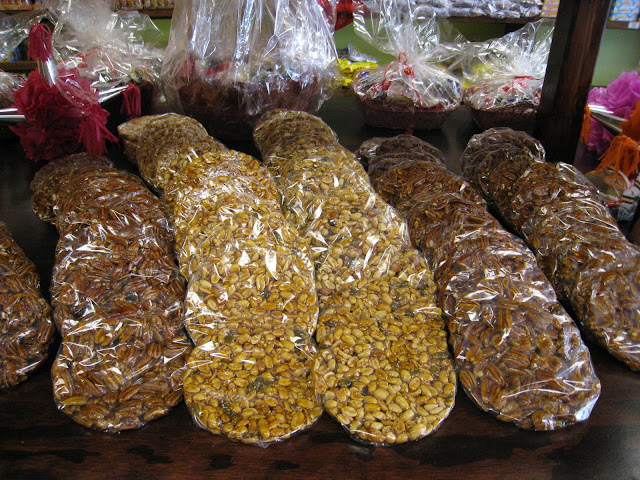 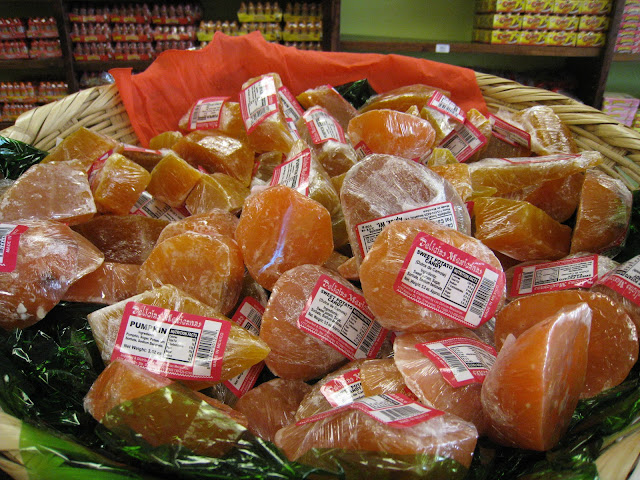 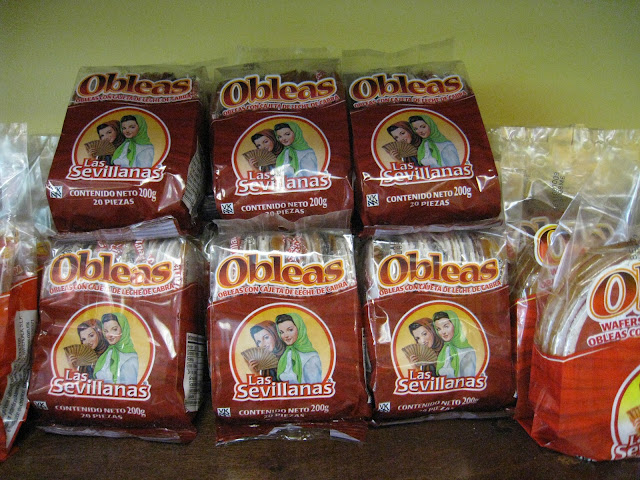 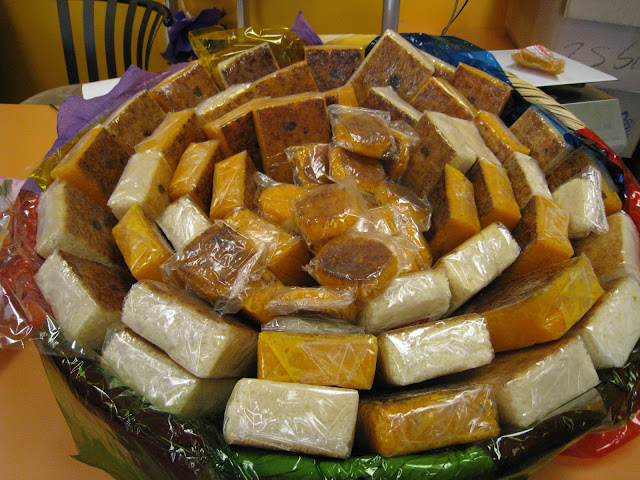 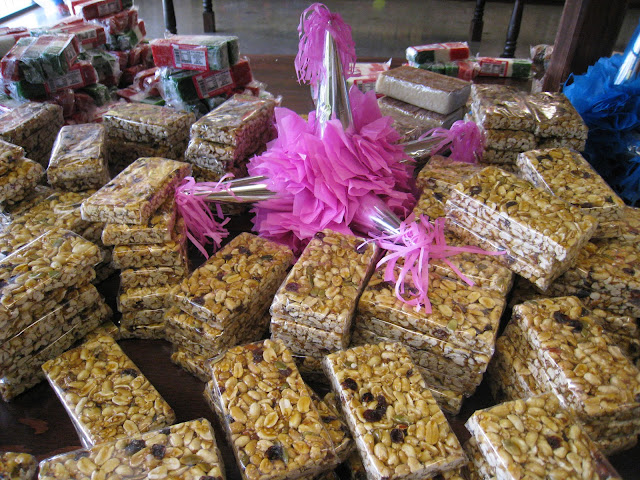 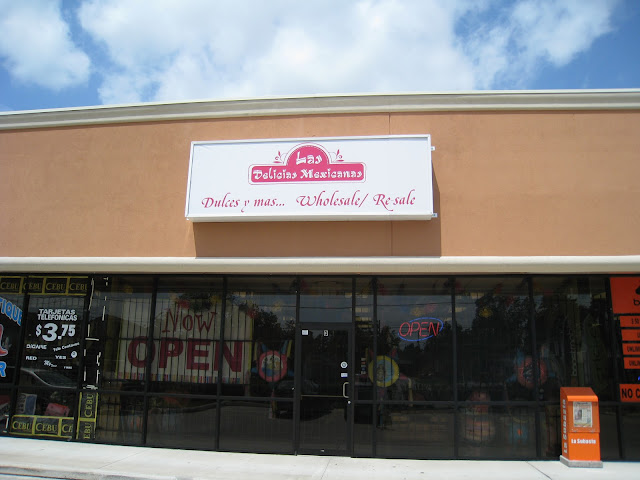 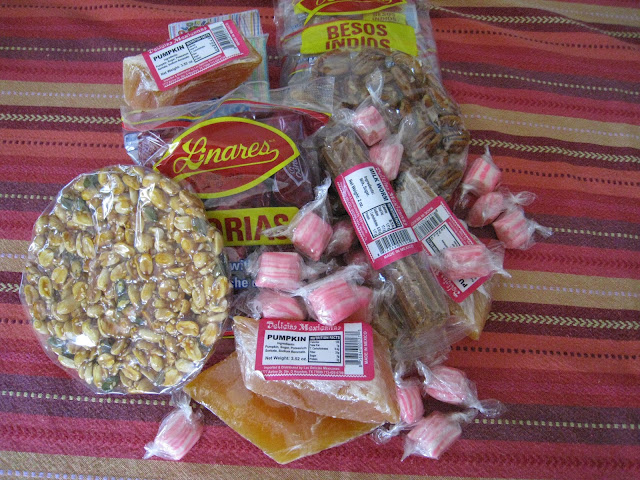