There's the variety made by cooking fresh fruits and vegetables (pumpkin, for example) in sugar syrup, and also ate, a fresh-fruit puree in bar form, hard candies, chocolate-covered peanut marzipan, and the famous goat's-milk dulce de leche known as cajeta.

The word "cajeta" is interesting -- it actually means "little box." Made in Celaya, cajeta originally was packaged in little souvenir boxes for travelers returning to Mexico City. Over time, when people wanted the candy, they would just ask for "cajeta," and the name became synonymous with the candy.

Definitely try the obleas, a dulce de leche caramel sandwiched between two wafers. Obleas date back to Spain but took on a new popularity in Mexico.

If you're looking for tasty candy to fill a piñata, your first and only stop should be here. But even if a piñata isn't involved, you are sure to find something to enjoy.

Among the novelty items Las Delicias carries are paletotas(oversize lollipops) and a few adults-only products, including tequila and Kahlúa-based candy.

If you don't speak Spanish, no problem - the staff at Las Delicias is bilingual. 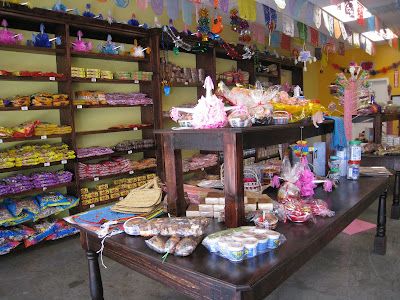 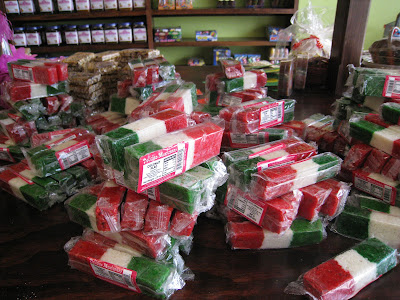 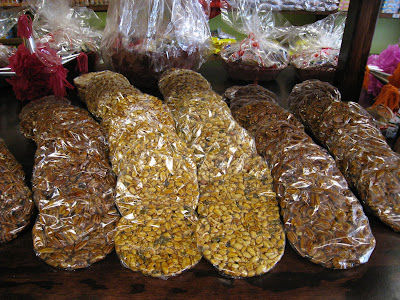 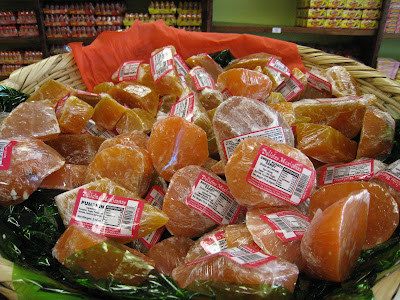 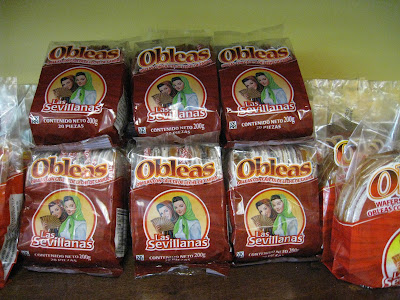 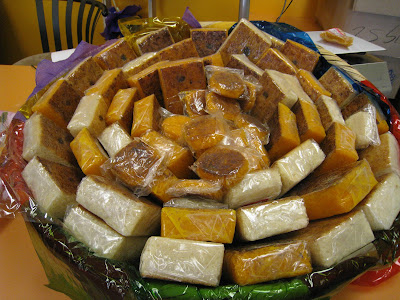 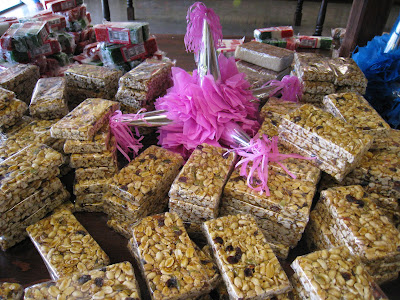 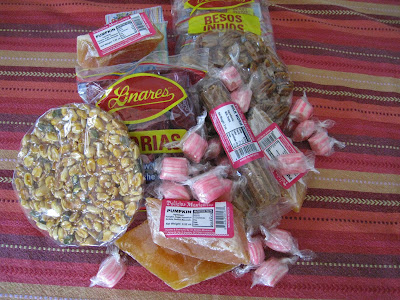