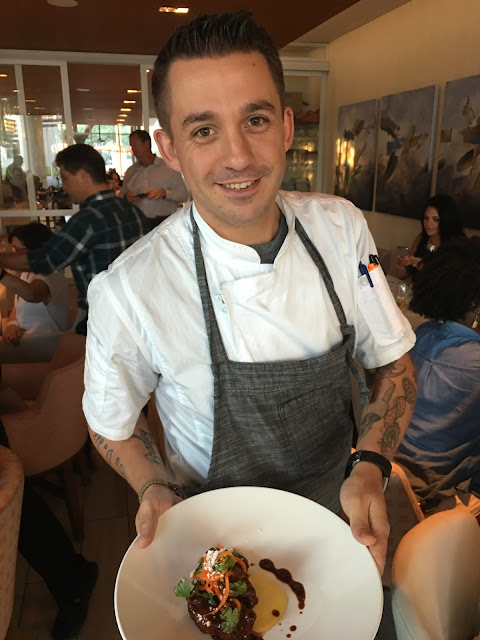 “So this is the story that I like to tell. So the story is that Don Jaime was in Acapulco and he always searched out the freshest fish that he could find. And there used to be this lady named Maité who pushed this cart up and down the beaches and Don Jaime ran into her one day and he liked the freshness of the fish and he decided to open a fish market in Acapulco. He was always searching for the freshest fish possible. So they opened the market, which was known for its fish of course, but people would come in and say, “Can you prepare some ceviche for me?” and over time, the market also became a restaurant. The family being very attentive and hospitable, business grew over time. The original  was in Acapulco of course but over the last 12 years they were able to expand so that now there are two in Acapulco and two in Mexico City.

“Now the thing about Mexico City is that you have this incredible labor force available there for handling all aspects of the business allowing you to do everything fresh from scratch in the kitchens. So they are making just about everything you see coming out of their kitchens, like your mom or grandmom might be making.  So there is a real authenticity to the experience.

“ One of the challenges in the United States, because of the high overheads, is that restaurants have become a product of the distribution. "Here’s my #2 can and you can open it up and do x, y, z." And a lot of the skill sets of that heritage and tradition that one sees in Mexico are challenging to duplicate here.

“How they opened here…they were trying to bring that concept here but there were challenges to the execution.

“So they opened up and there was a lot of buzz around the chef and the architect but in my opinion the buzz should have been around the family. It’s kind of like pouring sand in your hands. And if you aren’t adapting to this new market, sometimes it becomes incredibly difficult to do what we love to do. That’s the reality of this business. You pour your heart and soul into something because you want to give and it can be a little challenging when you get out there.

"And so, Peska had a reboot. A nominal redesign and chef Chris Loftis was brought in to work with the food menu."

The venue is beautiful and the kitchen is turning out very fine food. 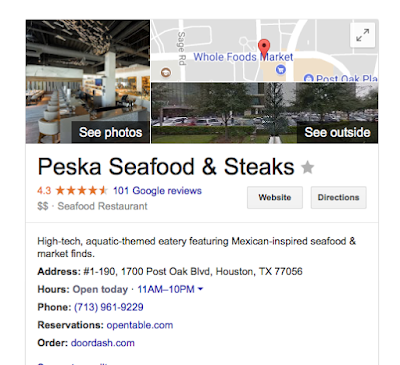 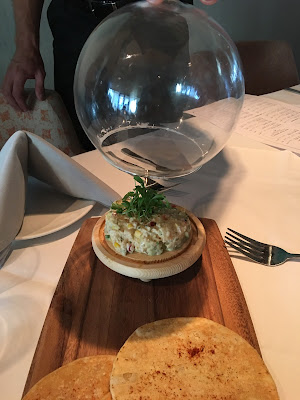 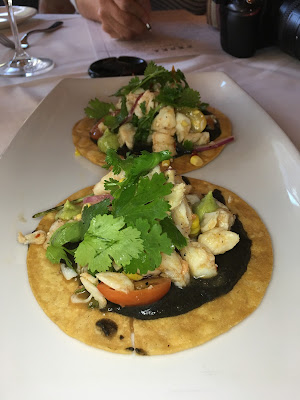 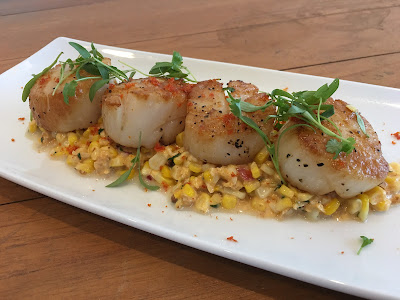 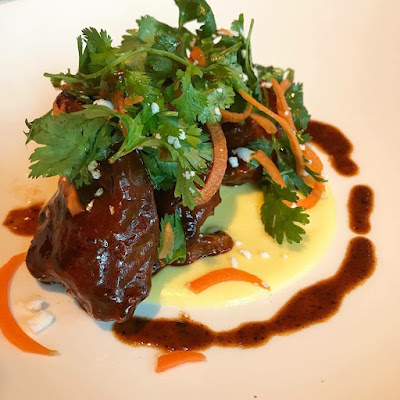