Outside the Loop - A Cochinita Pibil Find in Katy - Piggy Pibil 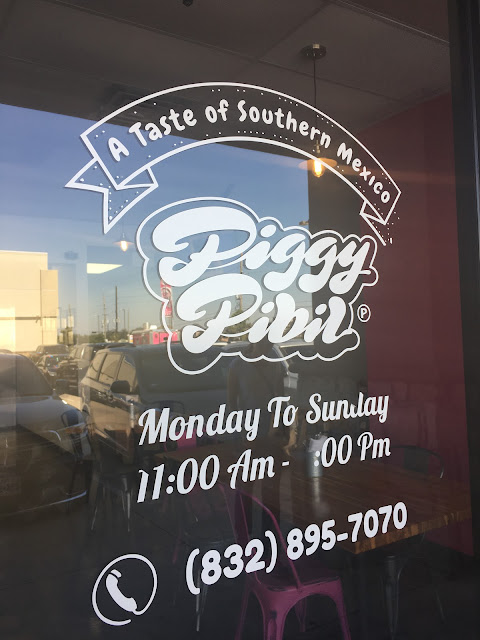 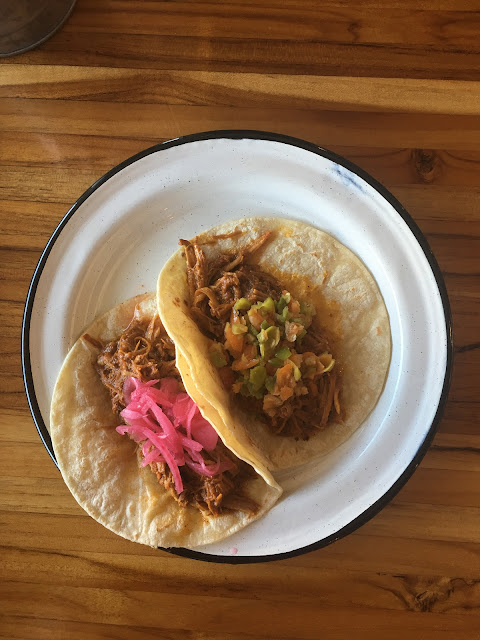 Cochinita pibil. This is a shredded (or pulled) pork delicacy most associated with the Yucatán in Mexico. The pork leg meat is slow roasted (more about this in a few seconds) in a rich, spicy marinade.

Now, the name can be broken up as follows:
Cochinita (yes, it's feminine with an "a") : little pig or "piggy"
Pibil: A Mayan word meaning 'buried' or 'cooked underground', which indicates that, classically, the pork would be wrapped in banana leaves and placed over hot coals to slow cook in the ground.

October 31 to November 3, the time of the Day of the Dead festivities in Mexico, is the Yucatecan "Feast of the Souls" (Hanal Pixan). A time to remember the deceased with erected altars and pibil cooked underground in the same style as barbacoa in other areas of Mexico.

It is accompanied by pickled onions and a fairly spicy salsa as the Yucatecans are fans of the hotter habanero chile. Sidenote - It is ah bah neh' roh. There isn't an ñ (ny) sound in it. It means from Havana. So stop saying habañero. Just stop. (kidding)

I was blown away by Piggy Pibil, as much for the accompanying guacamole, pickled onions and habanero salsa as by the perfectly prepared pibil.  This place is pretty much "outside the loop", but I highly recommend you make the trek as your taste buds will be well rewarded with excellent and authentic cochinita pibil. I know that I, whenever heading out west, will be making a stop here for some of the best tacos and tortas that I have eaten in Houston. 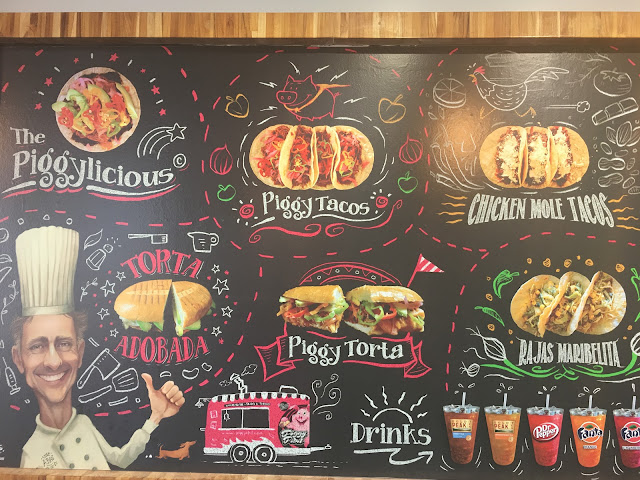 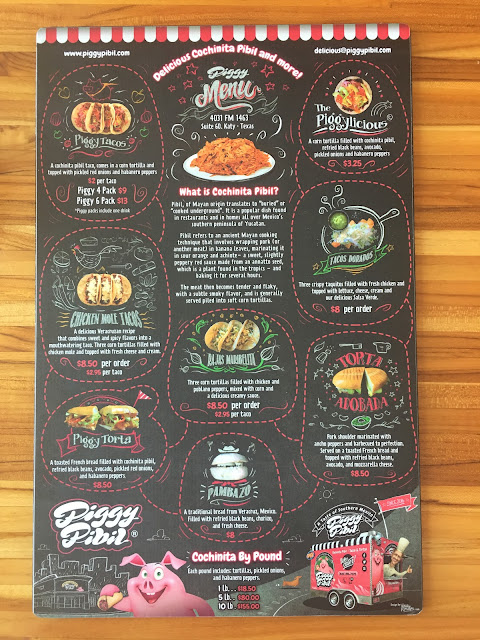 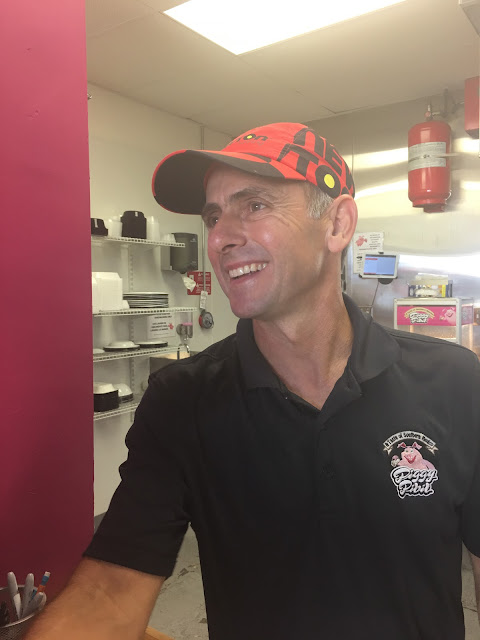 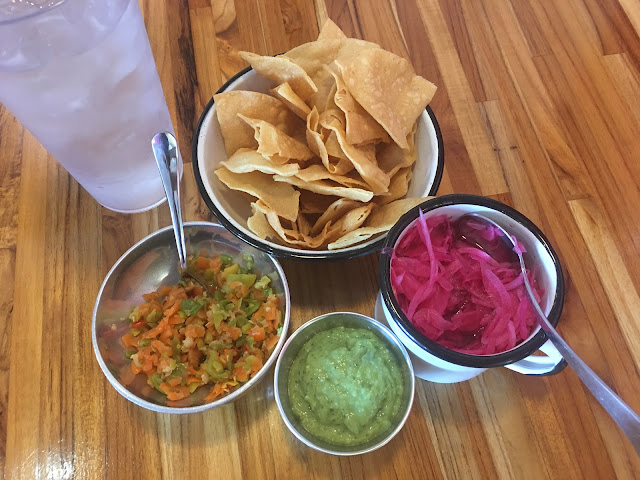 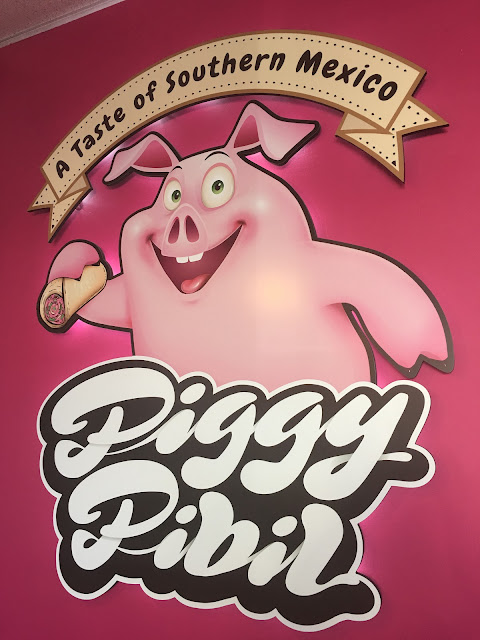 The Abascal family is from the state of Veracruz actually. Manuel Abascal is the owner of an oil and gas importing and exporting company with a serious passion for cooking and a desire to have a place to showcase the cuisine of southern Mexico. Starting with a food truck and now, with the whole family involved, this brick and mortar location in Katy.